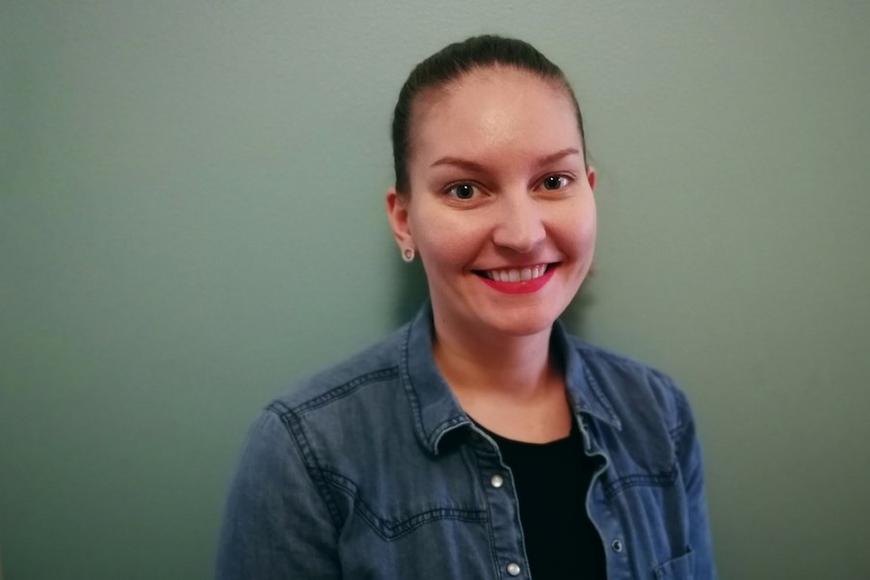 Additionally, the post-treatment time was studied by analysing written and interview material about the future in order to ascertain what inpatients hope for their future and how they describe relapse.

All data was collected from one inpatient substance abuse treatment unit located in Finland during the years 2016–2018. The treatment unit provides both individuals and families with therapeutic community-based substance abuse or gambling treatment. During treatment clients produced various datasets which are used in this study. The first sub-study was conducted using the wellbeing evaluation forms (N=103) used as a therapeutic tool in the treatment unit. The second sub-study also used quantitative questionnaires (N=168). In the third sub-study clients written texts about the future were collected (N=95) and in the fourth sub-study interviews were conducted (N=7).

Each dataset was analysed with appropriate methods using research software. The quantitative analyses used both descriptive and multivariate methods. Qualitative analysis was conducted using content analysis and narrative analysis. Several methods were used in the sudy to gain a multidimensional understanding of the phenomena being studied.

In Sub-studies III and IV the focus was on the future from different points of view. Inpatients hoped for a future with sober everyday living, social networks, life satisfaction, employment, good health, and financial stability. Relapse was seen as a threat to the desired future. AA/NA groups and peer support were seen as important ways of achieving abstinence, but participants also wanted to have access to professional help. In Sub-study IV relapse was studied further by analysing inpatients’ talk about relapse and related issues. In the learning narrative, learning from past experiences was central. Previous sober periods, self-efficacy and the opportunity for help supported inpatients in adopting a positive future orientation. In the “one day at a time” narrative acting in the present was essential for maintaining abstinence.

All in all, the results of this study show that positive changes happen during inpatient treatment and it creates an opportunity for a positive future. The change achieved will be tested properly after discharge. Prospective follow-up study design is needed in exploring how well-being and hope change after treatment and whether the hopes for the future came to fruition. More research is also needed on how wellbeing and hope relate to other aspects of treatment efficacy such as attaining treatment objectives.

The doctoral dissertation od M.Soc. Sc. Eeva Ekqvist in the field of social work titled Kuntoutujien hyvinvoinnin ja toivon kokemukset sekä näkemykset tulevaisuudesta laitospäihdekuntoutuksen aikana will be publicly examined at the Faculty of Social Sciences of Tampere University at 12 o'clock on Friday 5 February, 2021. Docent Olavi Kaukonen from University of Helsinki will be the opponent while docent Katja Kuusisto will act as the custos.

The event can be followed via a remote connection.