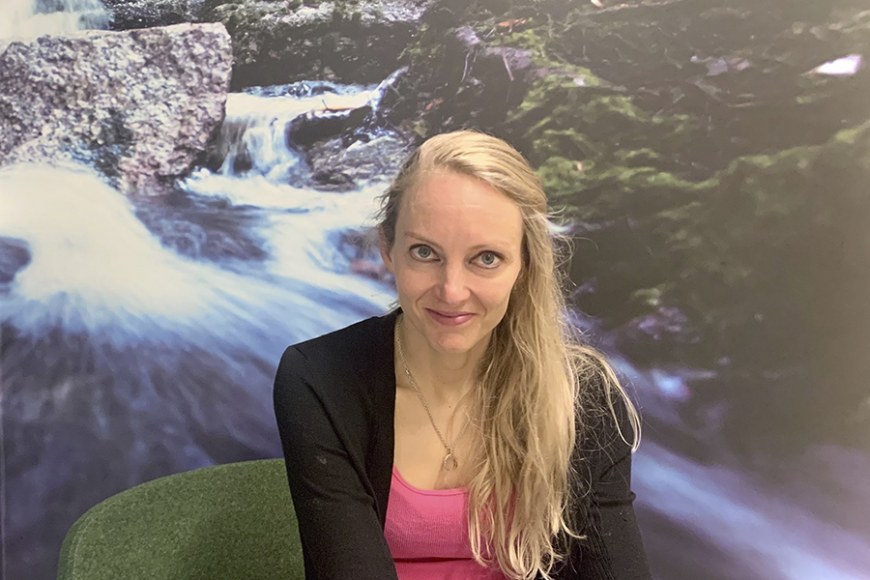 The doctoral dissertation of MD Riitta Antila titled Cesarean scar defect, Prevalence, Risk Factors and Clinical Outcome will be publicly examined in the Faculty of Medicine and Health Technology. The Opponent will be Professor Oskari Heikinheimo from Helsinki University. The Custos will be Professor Johanna Mäenpää.

Cesarean delivery is the most frequently performed obstetric procedure, and millions of women undergo this procedure every year. It may be a life-saving operation if performed for the right indications. Nevertheless, as a consequence, hundreds of millions of women carry a scar in their uterus. Approximately half of the scars are known to heal incompletely, resulting in a scar defect, also called isthmocele. Isthmocele is feared to predispose a woman to uterine rupture in subsequent pregnancy. Moreover, it has been suggested to cause gynecological symptoms such as bleeding disorders or pain and has even been associated with infertility or subfertility.

The aim of this study was to investigate prospectively the prevalence, risk factors and clinical outcome of isthmocele. The study population consisted of 401 women who delivered by Cesarean section at Tampere University Hospital between January 2016 and January 2017. Six months after delivery, the women were examined by means of ultrasonography in order to diagnose possible isthmocele at the site of the Cesarean scar. The women were followed by means of electronic questionnaires one year after the Cesarean delivery in order to collect data on gynecological symptoms. Thereafter, data on subsequent pregnancies were collected from hospital medical records.

In the second study we investigated the risk factors for the development of isthmocele. Type of surgery (elective versus emergency Cesarean delivery), maternal background variables, and factors related to pregnancy, labor and post-operative recovery were analyzed in relation to isthmocele. High maternal body mass index and gestational diabetes were found to be independent risk factors for isthmocele. Additionally, the risk of isthmocele increased with the growing number of previous Cesarean deliveries. These findings concerning the role of obesity and diabetes are new. This association may become even more important because the prevalence of obesity and gestational diabetes in women of childbearing age has increased tremendously all over the world.

In order to explore the clinical outcome of isthmocele, we conducted an electronic follow-up inquiry, which was carried out one year after the Cesarean delivery. The presence of gynecological symptoms, such as abnormal uterine bleeding and dysmenorrhea, was surveyed. We achieved a high response rate of 88%. Postmenstrual spotting was reported by 20.0% of women with isthmocele, and by 25.9% of women with a large isthmocele, compared with 8.3% in women without isthmocele (p=0.004 and p<0.001, respectively). Moreover, postcoital bleeding was associated with isthmocele (p=0.026).

As regards long-term outcome we collected clinical information on subsequent pregnancies. During the follow-up period (28–41 months) 91 pregnancies and 72 deliveries occurred. Interestingly, massive hemorrhage (≥1000 ml) at delivery was more common in women in whom an isthmocele had been diagnosed earlier (37.5% vs. 16.7%, p=0.050). There were no cases of uterine rupture, and otherwise, pregnancy-related complications were rare. Moreover, adverse events in early pregnancy were not associated with isthmocele. All in all, in spite of isthmocele, pregnancy and delivery can be regarded as safe, considering both the newborn and the mother.

In conclusion, isthmocele is a common phenomenon after Cesarean delivery. An overweight condition, gestational diabetes and repeated Cesarean sections increase the risk of isthmocele. Isthmocele may predispose a woman to postmenstrual spotting but nevertheless the majority of women with isthmocele are free from bleeding disorders. Similarly, the presence of isthmocele increases the risk of massive hemorrhage at subsequent delivery. However, isthmocele-related complications during pregnancy and delivery are rare.

The doctoral dissertation of MD Riitta Antila Cesarean scar defect, Prevalence, Risk Factors and Clinical Outcome will be publicly examined in the Faculty of Medicine and Health Technology at Tampere University at 12.00 on Friday 12 June. The Opponent will be Professor Oskari Heikinheimo, University of Helsinki. The Custos will be Professor emerita Johanna Mäenpää.