Catalonia, Catalonia – What’s it all about? 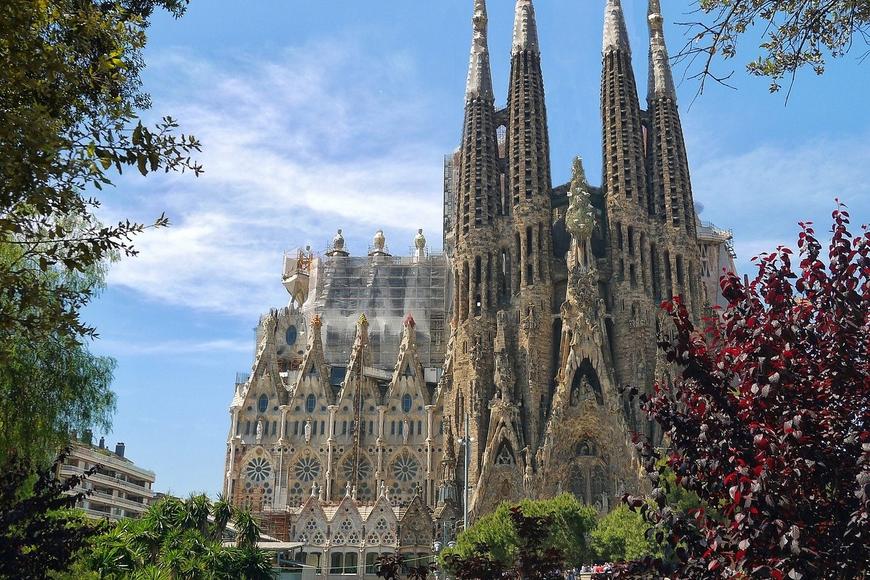 The seminar will consist of two presentations (1. a brief history of Catalonia, and 2. an analysis of the current situation) and a general discussion.

The scope of the seminar is to present briefly the history of Catalonia, the causes of its present-day social unrest and the political conflict between the separatist movement and the constitutionalist approach to the unity of Spain. In order to understand the bipolarisation of the contemporary Catalan society, it is necessary to be acquainted with its past.

1. History of Catalonia (by Jukka Havu).

In the 12th century, Catalonia became part of the Crown of Aragon, a former monarchy in the Iberian Peninsula. The marriage of Queen Isabella I of Castile and King Ferdinand II of Aragon in 1469 meant the establishment of a personal union between the two kingdoms. The Crown of Aragon ceased to exist in 1716, when its national institutions and privileges were abolished by the first Bourbon King of Spain, Philip V, grandson of Louis XIV, King of France.

The revival of the Catalan language and culture began in the beginning of the 19th century. This first nationalist awakening began as a cultural movement, which in the end of the century acquired a strong political dimension. In the 20th century, the two dictatorial regimes, that of Primo de Rivera and that of Francisco Franco, were a severe blow to the national movement, often brutally repressed by the central government.

2. From political and social tensions to a possible solution? (by Laia Pi i Ferrer)

A brief explanation of the current situation in Catalonia from a political and social perspective is given in order to show the complexity of the phenomenon and to stress that neither one is right nor is the other wrong. What is the possible solution? Sit and talk.

Jukka Havu, professor emeritus of French Language, corresponding member of the Royal Spanish Academy, responsible for Catalan Studies at the University of Helsinki (1983-1997).