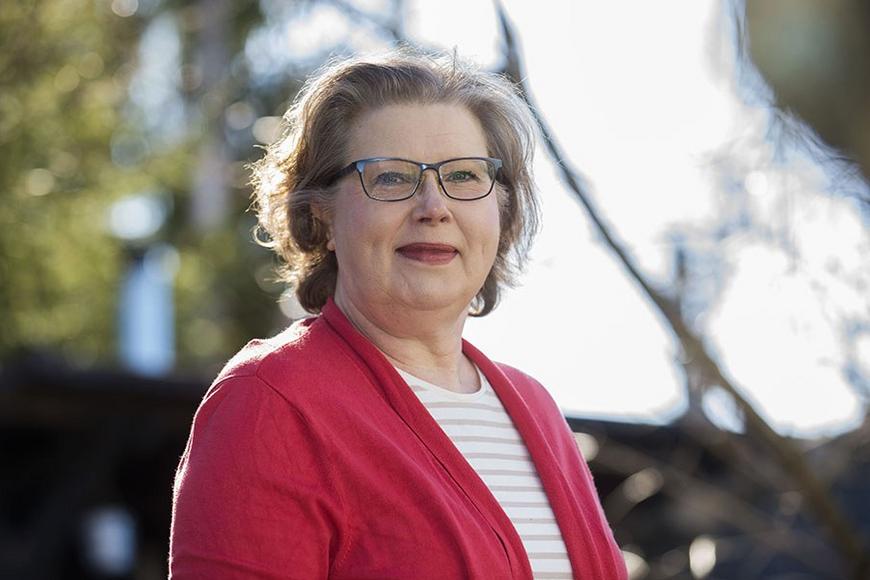 Electrification is proceeding at speed. Energy consumption is growing and renewable energy forms such as wind and solar electricity have a key role in the development towards carbon neutrality. The change also brings about challenges which require flexibility from households.

“The largest underlying factor is the need to regulate greenhouse gas emissions. Electricity has an important role in it. In addition to production, there will also be changes in demand as both traffic and heating systems will increasingly use electricity,” says Principal Lecturer Pirkko Harsia from Tampere University of Applied Sciences’ Degree Programme in Building Services Engineering.

Harsia is one of the researchers who participate in a joint project of LUT University, Aalto University, Tampere University and Tampere University of Applied Sciences. They are mapping needs and potential for energy system flexibility with scenarios up to 2035. TAMK is responsible for researching changes in electrical building services engineering and electricity consumption of facilities.

Production and consumption have to be in balance

“Electricity is perishable and thus its production and consumption have to be in balance. All produced electricity has to be consumed,” says Harsia.

In the traditional electricity system, the balance is maintained by regulating the production. For example, it is quite easy to maintain flexibility when using water power, whereas wind electricity production varies and its regulation is more limited.

“Wind electricity is a clean and nowadays the most inexpensive way of producing electricity in Finland. There are however challenges in regulating its production capacity. If there is no wind, there is no electricity either. During windy seasons, the supply may exceed the demand, which is an even more serious problem,” Harsia explains.

Overproduction turns the electricity markets upside down and the energy price may even become negative. This has taken place in Germany. The Finnish wholesale electricity price has also momentarily sunk negative this autumn.

Demand flexibility may even out production variation

When the production is not flexible enough, the demand must do the trick. Demand flexibility is however not a completely new thing.

“Many households have used some level of demand flexibility for a long time. Examples of this are price-steered consumption of night electricity and limitation of electricity use. The heating may for example be closed from some rooms when the sauna stove is turned on,” Harsia names.

The flexibility is becoming more and more important in the new electricity production system. Sensor-based building automation will become more common and heating, air conditioning and other electricity consumption can in the future be controlled based on needs and supply without the user noticing it.

“It hardly matters to individual consumers if the boiler is on when plenty of electricity is available and off when there is less electricity. The objective is to avoid using large devices simultaneously. If the electric sauna stove is on, the electric car should not be loaded at the same time. After all, not many people go to the sauna and drive a car simultaneously,” Harsia gives a laugh.

Efficient use of self-produced solar electricity calls for flexible control in order to balance production and consumption.

Electrical engineering professionals are needed in the fight against climate change

When electricity systems are renewed, there is need for more flexibility but also new operations models and competent labour. The need for an overall view and responsibility increases along with the options and technologies.

“Design demands for electrical systems have been lower than for air conditioning, water and sewer systems. A new decree given by the Ministry of the Environment will in the future require a related control and automation system and local electricity production. The requirements should be raised to the same level in all fields of building services engineering,” Harsia states.

Electrical engineering graduates’ employment situation has been very good in recent years. The future may be even better as the coming change is extensive and the number of professionals is limited. Pirkko Harsia wants to encourage young people who are worried about the environment to study electrical engineering.

“What other product is delivered to every household 24/7? Electricity has an important role in saving the world.”

The Jousto 2030 vision project is funded by STEK. Researchers from LUT University, Aalto University, Tampere University and TAMK participate in the joint project. The research was completed in October 2020.

Small satellites can provide a method for accurate navigation indoors 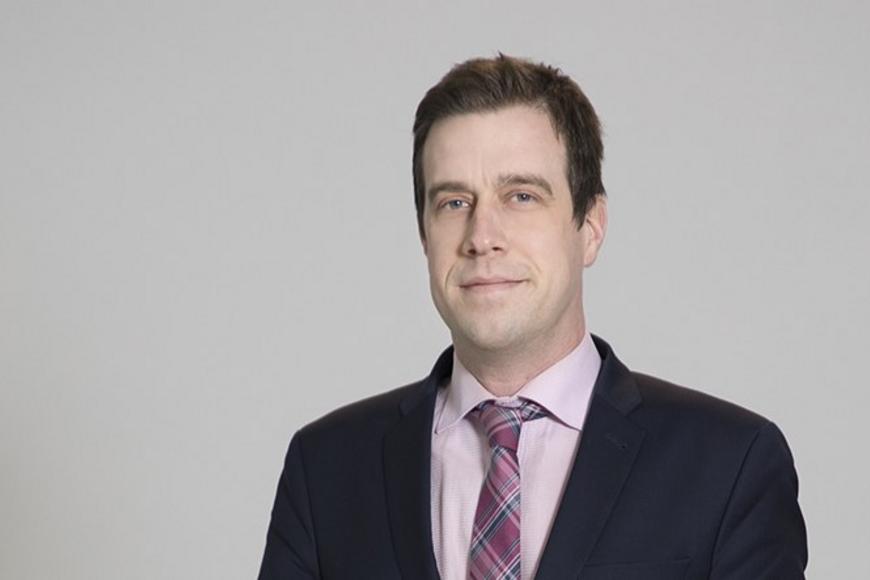 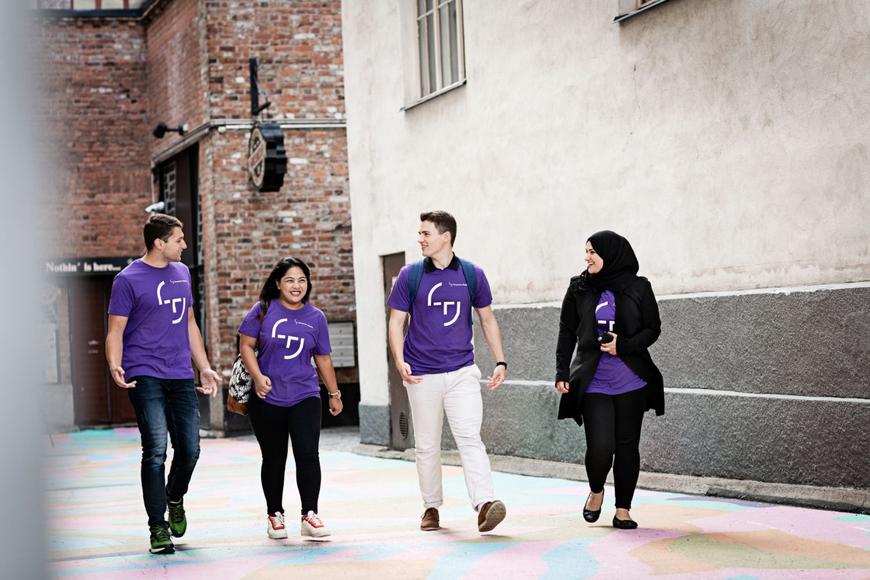 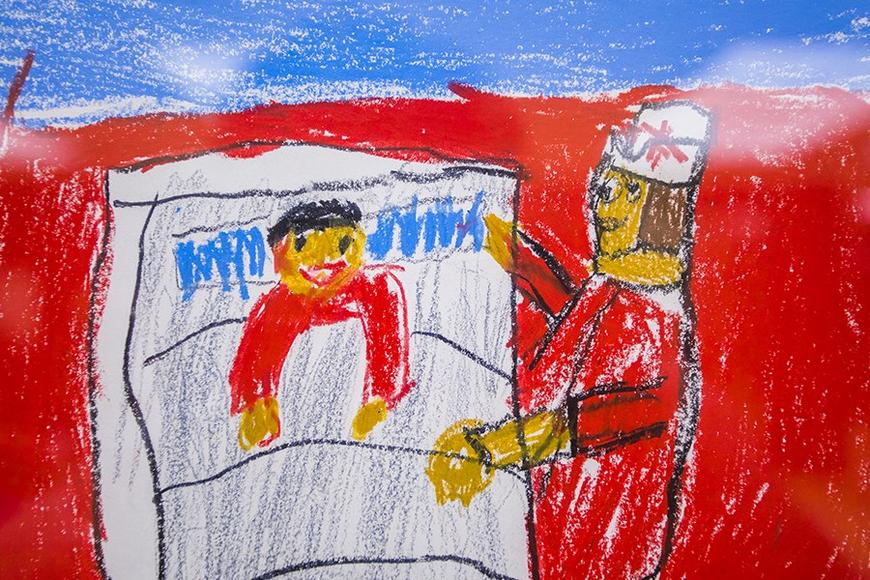 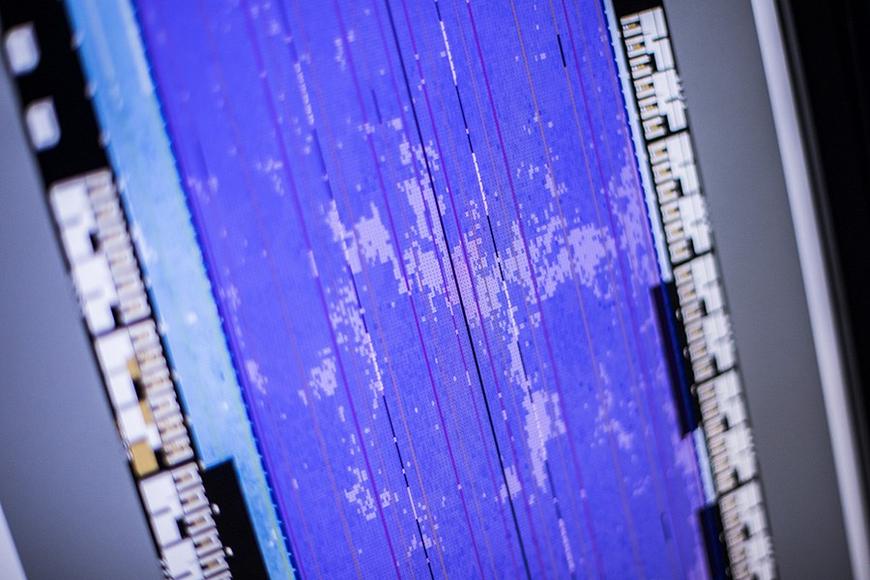