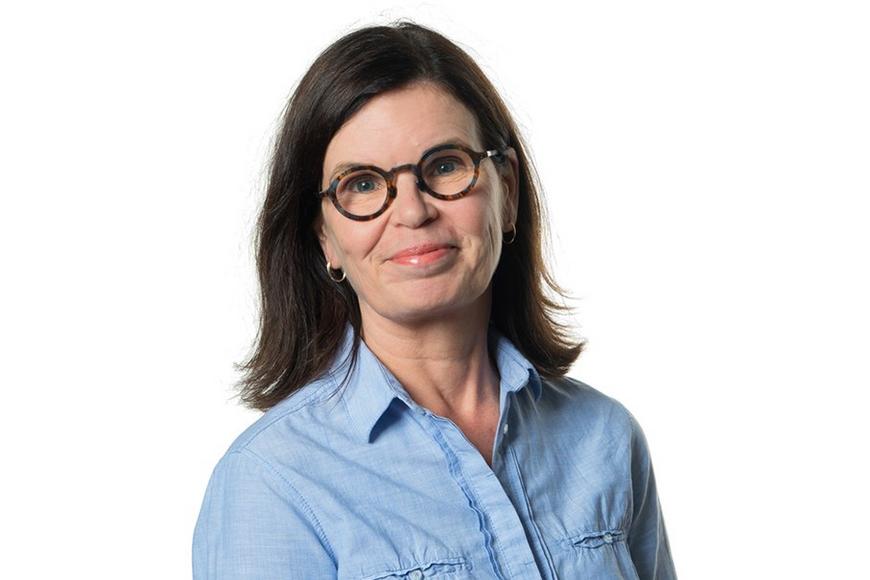 Low back pain (LBP) is common in physically strenuous work, of which healthcare work is one example. Healthcare work includes nursing duties which are loading for the back: lifting, patient transfer, working in a stooped position, frequent flexion and extension of the spine, hurry and stress. Managing physically heavy work demands certain levels of physical fitness, but it is obviously not enough to protect the back from physical loading. Of equal importance is probably the ability to control one’s spine posture and movements both at work and at leisure. With LBP being a multifactorial biopsychosocial problem, other contributing factors are also at play

The thesis of Annika Taulaniemi and its original publications are based on a randomized controlled trial called NURSE RCT (Effects of Neuromuscular Exercise and Back Counselling on Pain, Movement-control impairment, and Fear-avoidance Beliefs in Working Female Health-care Personnel with Recurrent Non-specific Low Back Pain; NCT01465698), conducted between October 2011 and April 2015 at the UKK Institute for Health Promotion Research, Tampere, Finland.

Participants (n= 219) with recurrent or sub- acute LBP were recruited from different workplaces of the social and health services of the city of Tampere (geriatric wards, old people’s home, home service, outpatient healthcare, and city hospital), Tampere Heart Hospital, Coxa Hospital for Joint Replacement, and wards of Tampere University Hospital, where the work was known to be physically demanding.

The purpose was to study the effects of a modified Pilates-type neuromuscular exercise program with the focus on controlling the neutral spine posture on LBP intensity, movement control of the lumbar spine, fear-avoidance beliefs, physical fitness and work-related factors, and to assess the factors associated with exercise adherence. Factors which best explained pain interference with work, physical functioning and work ability were studied at baseline, as well as the repeatability of the measurement methods to assess lumbar movement control and physical fitness.

The overall target of the Pilates-type neuromuscular exercise (NME) program was to reduce pain and pain-induced disturbances in lumbar movement control and to increase the muscular strength and endurance needed in heavy nursing duties.

The more specific targets were 1) to increase spinal stability using exercises that minimise the load on spinal structures but induce a high level of muscular activity, 2) to improve the endurance of the trunk musculature, 3) to increase the muscular strength of the lower limbs in functional squatting movements, 4) to improve balance, postural control and light co-contraction of the stabilizing muscles around the lumbar spine, 5) to combine breathing with the movements, and thus take advance of the spine supporting role of the increased abdominal pressure and 6) to achieve a normal range of motion in the spine, especially in the thoracic region and the hip and ankle joints.

The 6-month exercise program was progressive in three stages. The target was to exercise twice a week; during the first two months in supervised groups (stage I), and during the following four months (stages II and III) once a week in a group and once at home with the help of a video or a booklet.

The mean exercise adherence rate in 24 weeks was 26.3 (1.1 times/week) from targeted 48 times. With this exercise adherence, LBP intensity, pain interference with work, lumbar movement-control impairments, difficulties in heavy nursing duties and fear-avoidance beliefs deminished statistically significantly compared to the non- exercisers. Abdominal strength increased among the exercisers, but there were no differences in other fitness components compared to non-exercisers. There was a dose response: those with better exercise adherence (exercising at least once a week) had reduced their LBP intensity by 43% in the six months follow-up, which is also a clinically important result.

The doctoral dissertaion of Master of Health Sciences Annika Taulaniemi in the field on experimental physiatrics titled Neuromuscular Exercise for Low Back Pain – Efficacy among female healthcare workers in biospychosocial framework will be publicly examined at the Faculty of Medicine and Health Technology of Tampere University at 12 o'clock on Friday 11. December, 2020. The venue is Arvo building auditorium F114, address: Arvo Ylpön katu 34. Docent Simo Taimela from University of Helsinki will be the opponent while Professor Clas-Håkan Nygård will act as the custos.

Because of the pandemic situation, only a limited amount of participants is allowed to the auditorium. The event can be followed via remote connection, meeting ID: 645 2938 2907