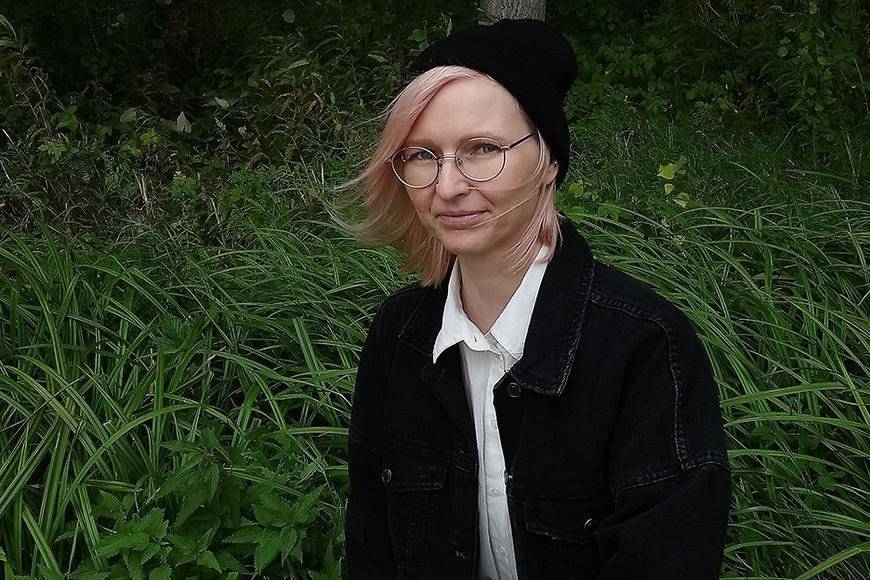 In the doctoral thesis of Anna-Maria Mäki-Kuutti, agency and governmentality are examined in the context of popular health communication. This topic is approached through the lenses of mediatization and late modern therapy culture, as well as through a sociohistorical reading. Health-related agency is explored as a stratified, governed and mediatized phenomenon, which is interpreted as part of temporal, social and moral orders. The study sheds light on the mechanisms with which popular media have participated and continue to participate in the construction and arrangement of health and agency.

The doctoral thesis consists of four scientific publications addressing the research problem and a summary. The research articles concern the kinds of spaces for agency, expertise and gender constructed in popular health communication and the kinds of reasoning and practices utilised in this communication. The summary outlines how the agencies and practices depicted in the articles construct or deconstruct the power of health and partake in the reorganisation of other social structures, such as working life, economy and expertise.

The empirical data of the study comprise both old Finnish-language health guides and more recent medical television shows and magazine texts. The study’s theoretical premise is Michel Foucault’s analysis of power and especially the concept of governmentality, which connects agency to both the ethical skills of an individual and social power relations. The discourse theory created by Ernesto Laclau and Chantal Mouffe makes it possible to analyse agency as articulative processes and as sites of hegemonic struggles for signification. Furthermore, concepts of affect and gender contribute to making visible and deconstructing the naturalised significances of health and dominances associated with them.

In the study, a novel methodological frame of analysis was developed, which is also a central result of the study. This conceptual disposition, named health discipline in this study, describes the forms of agency and expertise in the changing orders of knowledge, power and society.

The study shows how health expertise and individual agency adapt to each other in a continuous process of negotiation. In the data examined, agency varies from being the target of medicine and a means of negotiating it to a comprehensive struggle for life management. At the same time, the techniques of health expertise range from health education to pastoral power and coaching. Along with medical, economic and risk speech, confessionalism and affective appealing emerge in the data.

The study also identifies the inherent political inconsistency of the health discipline. The nudging power specific to the health discipline appears to be individualising and empowering, but it is also inherently socialising and normalising. The limits of normative health have not disappeared but have shifted into choice situations inside individuals. However, the desirable ideal agency is always formed in relation to cultural expectations and demands and societal preconditions. The political aspect of the health discipline takes the form of changing limits of respectability and of people’s different opportunities for reaching these limits.

The thesis deepens the current scholarly understanding of how popular communication constructs and organises symbolic communities, showing that these communities are constantly shaped in the strained networks of power. The mediatized health discipline can, in this sense, be seen as a parallel to neoliberal austerity discourses; both concern the hegemonic struggle and negotiation over the relationship between the state, the individual and the market. The construction of one’s own respectability is at the core of the discourses of both agencies, but the popular media often ignores the interdependences of these societal relationships.

Identifying the hegemonic health discourses and becoming conscious of the limits of agency makes it possible to renegotiate and resist these discourses as, for instance, the struggle for the dominant discourses of the covid-19 epidemic indicates. That said, it is a demanding task to question the implicit and benevolent power of the health discipline in the age of precariousness and constant self-work, in which health has become valuable capital. However, the promise of communal belonging included in the health discipline is also based on social hierarchies and externalisation. The fundamental societal objective of moral organising remains rarely questioned in media, even though the reasoning behind this organising may change.

The doctoral dissertaion of M.S. Sc. Anna-Maria Mäki-Kuutti in the field of media research titled Terveyskuri mediayhteiskunnassa - populaari terveysviestintä toimijuuden ja hallinnan kenttänä will be publicly examined at the Faculty of Information Technology and Communication Sciences of Tampere University at 12 o'clock on Friday 11 December, 2020. The venue is Linna building lecture hall K103, address: Kalevantie 5. University lecturer Johanna Uotinen from University of Eastern Finland will be the opponent while University researcher Sinikka Torkkola.