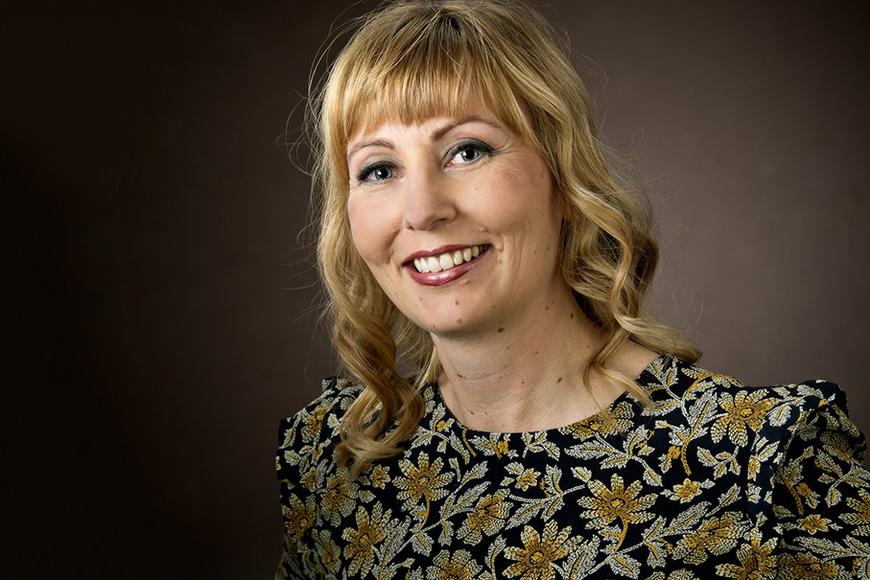 Dermatitis herpetiformis (DH) is an itchy, blistering cutaneous disease and an extraintestinal manifestation of coeliac disease. In DH, dietary gluten evokes an autoimmune process in genetically predisposed individuals, which leads to the development of DH rash and coeliac-type small bowel mucosal damage.

The diagnosis of DH is based on a demonstration of granular immunoglobulin A deposits in papillary dermis in direct immunofluorescence examination. The treatment for DH and coeliac disease is life-long gluten-free diet (GFD), where wheat, rye and barley are strictly avoided, but there has been some uncertainty about the safety of oats. Strict adherence to GFD eventually heals skin symptoms and small bowel mucosa, but risk of lymphoma is known to be elevated in DH.

The aims of this dissertation were to investigate gastric findings and anaemia in DH, as well as the long-term prognosis of DH, in terms of the safety of oat consumption, morbidity, mortality and causes of deaths.

The study cohorts for all studies were gathered from prospectively collected series of DH patients diagnosed in Tampere University Hospital, Department of Dermatology, between 1970 and 2019. Additionally, a sub-cohort of DH patients recruited by a nationwide search were included (III).

In Study I, the prevalence of chronic atrophic gastritis (CAG) and Helicobacter pylori (H. pylori) infection was measured in 93 DH patients who had undergone gastroscopy at the time of DH diagnosis and had a classification of gastritis according to the Sydney system. The control group included 186 adults undergoing gastroscopy because of dyspepsia symptoms.

In Study II, the prevalence of anaemia at diagnosis and one year thereafter and factors associated with anaemia were investigated in 250 DH patients who had available blood haemoglobin (Hb) level at diagnosis. As controls, 139 patients with classic coeliac disease were chosen.

In Study III, the prevalence of oat consumption in 312 long-term GFD-treated DH patients was measured, and further, health and quality of life were compared between those consuming and not consuming oats. In Study IV, mortality and causes of death of 476 DH patients were compared to age- and sex-matched general population, and further, health behaviour was investigated in 179 working-aged DH patients compared to 895 working-age controls from general population. In all studies, the demographic and baseline data were gathered from the medical records and by interviews (III: sub-cohort 2), and the follow-up data from medical records, questionnaires and interviews. Two DH-specific questionnaires designed for the purposes of the study were used and elicited information on clinical symptoms, GFD and dapsone treatments, long-term illnesses and complications of DH.

According to the health behaviour analysis, DH patients were less often smokers and also had less frequently hypercholesterolaemia than general population. At long-term follow-up 82% of DH patients were consuming oats and had fewer gastrointestinal symptoms, less dapsone usage and better quality of life than those not consuming oats. Finally, it was established that overall standardized mortality ratio (SMR) was reduced in DH (0.72, 95% confidence intervals CI 0.55-0.87), and further, cause-specific SMR was reduced for cerebrovascular (0.38, 95% CI 0.10-0.97) and alcohol-related diseases (0.00, 95% CI 0.00-0.88). Instead, SMR for lymphoproliferative diseases increased during five years after diagnosis (2.49, 95% CI 0.91-5.40), but not thereafter.

This dissertation demonstrated that CAG and H. pylori infections were more common in DH than in controls, however, the clinical relevance and association with gastric carcinoma remains obscure and needs further research. Anaemia was fairly uncommon in untreated DH and not associated with the severity of the disease. Anaemia in treated DH, however, is mostly related to dapsone treatment. Long-term consumption of oats is safe in DH and the overall prognosis of DH patients adhering to GFD is good. All-cause and cerebrovascular mortality risks were decreased, and elevated mortality risk for lymphoproliferative diseases decreased after five years of GFD adherence.

The doctoral dissertation of M.D. Anna Alakoski in the field of Dermatology and Allergology titled Dermatitis Herpetiformis: Gastrointestinal findings, anaemia and effects of gluten-free dietary treatment will be publicly examined at the Faculty of Medicine and Health Technology of Tampere University at 12 o'clock on Friday 3 December, 2021. The venue is Arvo building auditorium F114, address: Arvo Ylpön katu 34. Docent Jaana Panelius from University of Helsinki will be the opponent while Professor Teea Salmi will act as the custos.