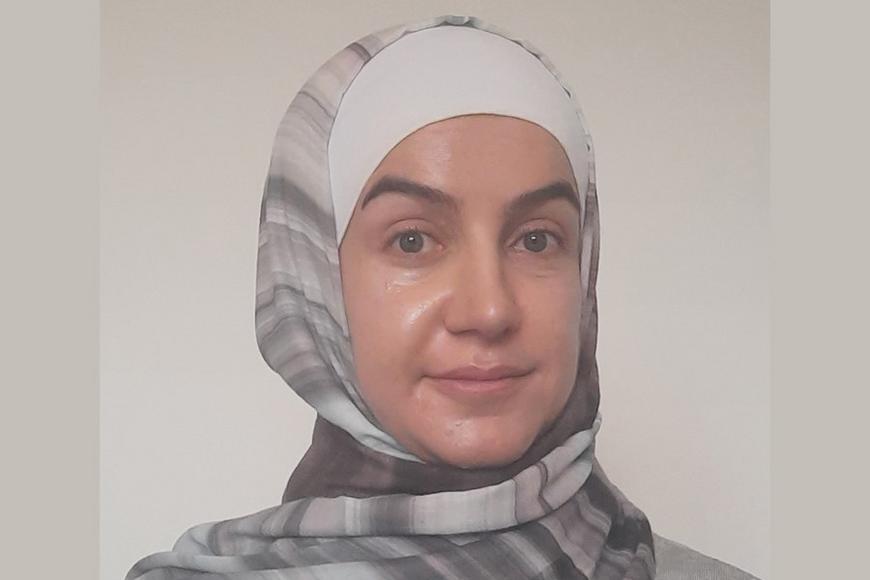 Ring roads and their adjacent areas define an infrastructural boundary within the spatial structure, and they are currently subject to massive transformation processes. In her dissertation, Alia’a Amr discusses the unavoidable inclusion of ring roads and areas alongside them in the growing urbanising structure and probes evolving spatial roles of ring roads in contemporary urban development.

Initially, ring roads are highways built upon the assumption that they form the boundary of a road-network layout and a limit to the centripetal urban flow on a certain scale. They are products of hierarchy-driven urban organization and administration. However, due to the continuously expanding built environment under non-hierarchical trans-scalar spatial organization, ring roads and areas alongside them are becoming potential expansions for city structure, although possibly originally restricted. Thus, they are emerging as in-between zones caught in contradictory inertial forces and forming critical zones of transformations and interfaces around urban centers.

Alia’a Amr probes evolving spatial, rather than technical, roles of ring roads in contemporary urban development, and navigates the transitions of the dissipative spatial structures alongside them. This includes spatial formations, emerging patterns, and relative and relational qualities for identifying challenges as well as embedded values of these localities. The thesis is an empirical case-based research consisting of this summary, and five peer-reviewed journal articles.

“How does transition towards a trans-scalar configuration and functionality replace areal hierarchies? To answer this question I modeled and analyzed five variables: the structural dimension of the ring road, locational factor and interurban correlations, morphology and spatial density, continuity and movement patterns, and spatial interaction and social exchange. Mapping these variables features the significance of this relatively microscale level of analysis for understanding the emerging in-between zones at the regional level,” Alia’a Amr says.

By drawing on a qualitative analysis, Amr explored a diverse range of urban planning aspirations alongside eight ring roads in four diﬀerent contexts, and it has approached the contemporary practice of urban development alongside ring roads from several perspectives and angles. In the research, challenges related to shifting ring roads and areas alongside them from flow boundaries toward emerging representations as in-between zones were extensively discussed while emphasising their important role in facilitating regional restructuring.

The results show new configurations of non-hierarchical spatial relationships have been formed at different levels. The results identify four patterns of transformation that explain how transition replaces spatial hierarchy while altering the absolute, relative, and relational characters of the ring roads and the areas alongside them. These pattern types include restricted/neutral, adjustment, complementarity, and replacement patterns. The findings reveal the utilisation of different strategies and topological adjustments to promote new attractiveness and centrality indicators, interdependencies, and improved accessibility. This has reduced the effect of distance and time and introduced new types and spatial patterns of interactions and exchanges. Furthermore, although their obvious potential is with regard to the economic interests, the results reveal a significant increase of the residential densities along with important political, social, and environmental potential invested in such spaces.

Nevertheless, these transitions and their processes and impacts vary. The initial hierarchical spatial layer and the co-presence of this bold road infrastructure played an essential role in the formation of struggling patterns of development. The studied areas unfold emerging uneven distribution of infrastructures and investments that, along with the barrier effect of the ring road, continue to interrupt the trans-scalar organization and its centrifugal flow.

” A significant change in the role and functionality of boundaries in general and ring roads in particular has resulted at different scales, demanding a collective understanding of the spatial reality and proposing alternatives that support mobility, movement, and dynamic distribution. Therefore, understanding this duality of the spatial transition and the existing spatial reality in relation to emergence and complexity is of crucial importance in assisting cities and regions to contribute more powerfully to responsive sustainable urban planning frameworks and design agendas and to site-specific issues. This demands new integrative frameworks to guide these locations beyond the complexities of vested interests and self-referentiality that currently mark them (e.g. highway engineering, urban designers, land use policies and landowners). Context-specific policymaking will allow innovative interventions that can yield responsive programmatic possibilities along ring roads. Moreover, this issue must be framed from spatial and traffic perspectives and socio-ecological standpoints, especially in the face of growing risks of climate change and other challenges to human health,” Alia’a Amr concludes.

The doctoral dissertation of ARK/M.Sc. (Arch) Alia’a Amr in the field of built environment titled The Emerging In-between: Navigating qualitative urban transitions and patterns alongside ring roads will be publicly examined at the Faculty of Built Environment of Tampere University at 12 o'clock on Friday 14 May 2021. Professor Anssi Joutsiniemi from Aalto University will be the opponent while Professor Juho Rajaniemi will act as the custos.

Due to the corona situation, the public can join the event via Panopto remote connection.