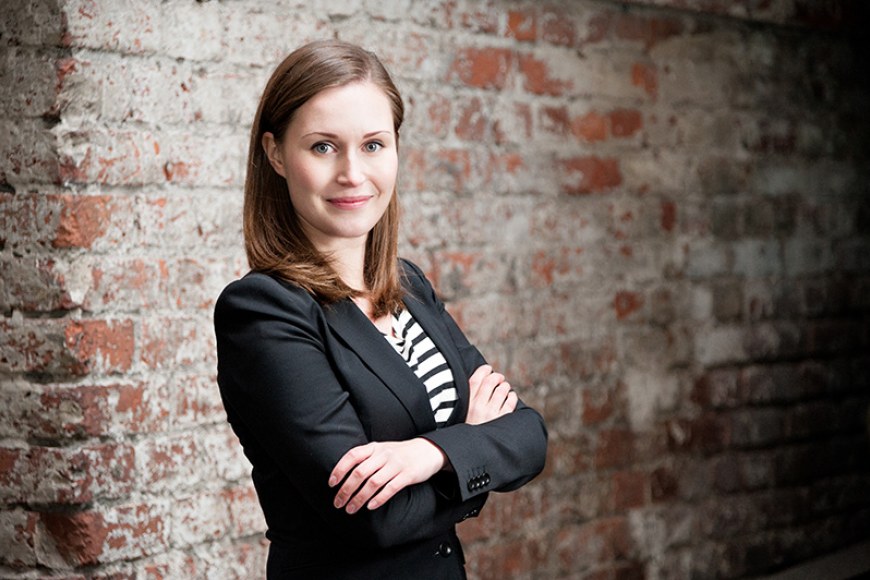 − This year, the global coronavirus pandemic has demanded much from citizens and various societal actors. Higher education institutions have also had to introduce exceptional arrangements, and I would like to thank you for your contribution to helping to contain the epidemic in Finland, Sanna Marin said.

− Science helps to solve significant problems that concern the entire society. Science, research and innovations are key to tackling current and future global challenges such as climate change or pandemics in a sustainable and equitable way.