Our alumna Maria Mattila: Diverse experience and open-minded attitude are the keys to career success 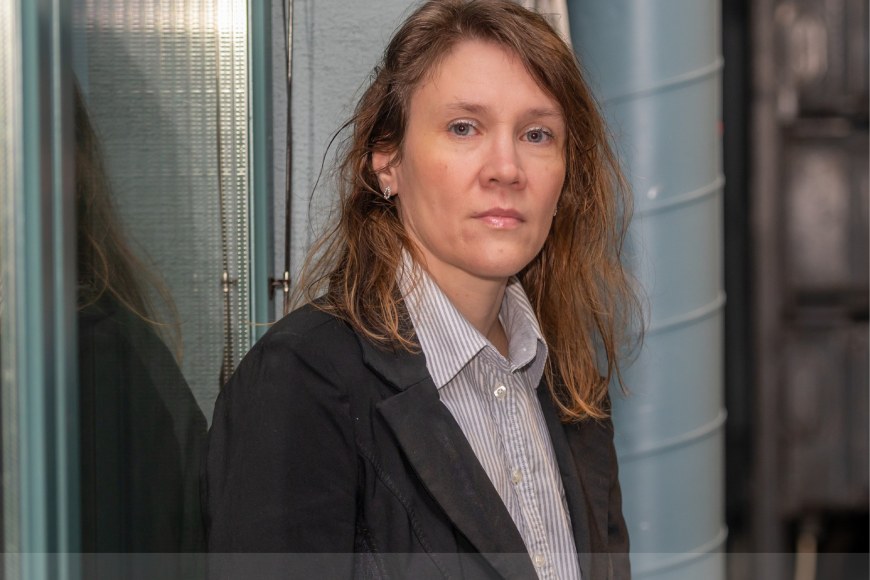 Maria Mattila has taken on new challenges and seized new opportunities without hesitation. Her diverse professional experience and open-minded attitude have kept her career moving forward. Her international career has offered her not only first-hand insights into different corporate cultures but also the opportunity to develop processes and functions ranging from machine operations to executive meetings.

Maria studied Slavic philology, or more specifically the Russian language, at Tampere University in the 1990s. She chose an eclectic mix of minors, including business law, marketing and public law, and also completed basic studies in the Polish language.

“At the time, all students who majored in Slavic philology had to complete a beginner's course in either Czech or Polish. I opted for Polish, and I am very happy I did. There is a large number of Finnish companies located in Poland, and I have also worked there on and off for quite a while.  While working at Ruukki Construction, I think I spent a total of 2.5 years abroad, “ Maria notes.

One thing generally leads to another

Maria’s career started when she landed a summer job, an office role, at the food manufacturer Atria in Nurmo, Finland. Her first actual job was in a transport company in the area where she grew up.   Maria enjoyed the versatile tasks her role entailed.

“When I left the transport company to join Ruukki Construction, then named Rannila Steel, I accepted a position that did not really match my qualifications but gave me the opportunity to use my Russian skills. One thing led to another, and I gradually took up more and more demanding positions.”

“My role at Ruukki Construction had a strong international dimension. I headed production development projects in Russia and Poland, among other things. I received internal training that gave me a more in-depth understanding of the technical processes. It was easier to teach me the lean and six sigma languages than teach Russian to technical specialists,” Maria says.

After eight educational and rewarding years at Ruukki Construction, Maria took up an appointment in a family-led technology company.

“I had formerly worked for large corporations, but now I joined an award-winning company that employed about two dozen people. I spent about seven years working at Lumikko, where I performed a broad range of tasks and developed an flexible and agile approach to my work.”

“My current employer is Componenta Manufacturing Oy, where I am involved in the development of manufacturing and production processes, but now I travel only occasionally and no longer have to travel abroad on business.”

The best part about Maria’s work is being able to see the results of her work.

“For me, it is also important to be able to work with so many different people. My projects involve participants from all the organisational levels, both directors and production workers. They all have valuable expertise and ideas to share” Maria says.

Any time for hobbies?

“As a mother of three children, I spend most of my free time with my family. My daughter has a horse, and as she is currently studying for a business degree at Tampere University, I am largely responsible for taking care of the horse. Driving my children to their hobbies also takes up a lot of my time but that will eventually change,” Maria says.

Maria recommends all young people who are weighing their career options or future field of study to learn foreign languages.

“I definitely recommend learning foreign languages, not just English. I also believe that being genuinely interested in what you are doing is certain to bear fruit. I still remember fondly the years I spent in Tampere. It is such a nice city to live and study in.”