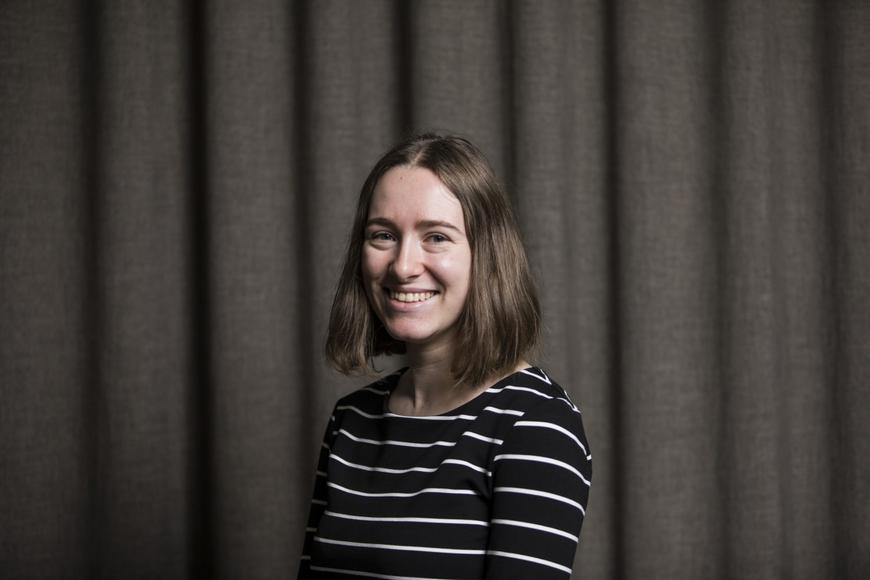 How long have you been in Tampere and what brought you here?

I've been living in Tampere since 2017. Before that I had visited Finland about 15 times. Even though I first came to Tampere University as an exchange student I knew already before my exchange studies began that I want to stay in Finland and live here for hopefully the rest of my life.

What subject do you study and how did you choose it?

What do you like most about Tampere and Finland? What has been the most surprising or different thing about living here?

I fell in love with Finland when I was still a child and nowadays I can't remember anymore what first attracted me that much to this country. I really appreciate the calmness of the people the modernity of the country and I love the natue. Before I moved here I had visited Finland very often since the age of 14 so I never had any kind of culture shock or big surprises while living here.

What are your hobbies in Tampere? Have you tried out any new hobbies after coming here?

I love attending concerts and spending time in the nature. I also like to travel through the country and I am part of a Finnish animal rights orgaization.

What would you say to someone who's trying to decide whether Tampere is the right place to come to study and live?

I would ask the person if they like big cities or rather smaller ones and if they like being closer to nature or rather like urbanity. I would also ask them what kind of university life they like and then advise.